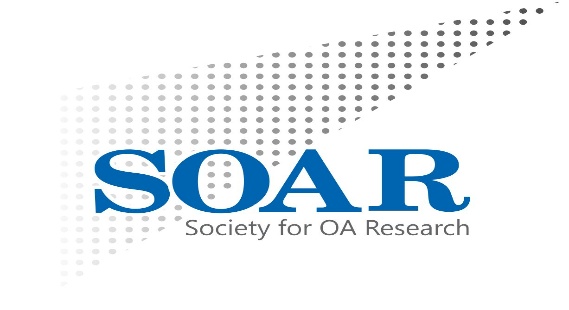 OACON 2018 was held at Pune from 31st August and 1st September. It was followed by MRACON which was scheduled on 1st and 2nd September. It was organized under the chairmanship of Dr. Arvind Chopra & Dr. Anuradha Venugopal was the Organizing Secretary. 204 registrations were received for OACON and the meeting was attended by 174 delegates. There were in all nine eminent International faculties: six from , one from , one from  and one from who participated in the meeting. 15 abstracts were received for OACON and out of which one was submitted for International Young investigator award. It was awarded to Dr. Sourav Pradhan from KGMU Lucknow.

There were 2 orations awarded in the OACON 2018, ‘*The Rathi Indelible Mark*’ oration awarded by Shri Harinarayan Rathi, Chairman – ARCF-CRD to Prof. Geroge Nuki and ‘The *Das– Rheumatology Oration*’ awarded by Dr. Siddharth Das, President – SOAR to Dr. K Mahendranath. Dr. Hanumant Tandale, who engineered tremendous all round  support and enthusiasm in the COPCORD Bhigwan project, an iconic model of research and community service and who is very appropriately and respectfully called the  the *Bhishmapitamaha* of COPCORD was felicitated with the “*CRD COPCORD GURU *” medal.

The theme of the OACON meeting was based on OA-Knees and was primarily structured to view ‘’Evidence – based data” and inspire ‘young Rheumatologists, Orthopedic surgeons, basic scientists, physiotherapists etc. Undue extravaganza was avoided and nearly a total of 63 speakers (39 in OACON & 24 in MRACON) were given stage time.  Participation was maximized by designing a predominantly single session meet. The entire OACON meeting was web-telecasted. Posters were provided with vantage location to attract attendance. Three best poster presentations based on fair judgment, received appropriate awards. In addition, three more were awarded a special mention by the Chairman. One International Ward was also announced. Mission Arthritis India (MAI) a patient group also participated in the three day meetings.
We are in the process of creating a compilation of the scientific program on the various talks/lectures of the conference and the same will be sent to each delegate. The meetings were made an even bigger success in its usefulness in terms of future interactions because of the presence of Prof Ali Mobasheri, President – elect, OACRSI and the team of other international experts who attended the meetings.